I’m writing this on the “Day of Infamy” as December 7th was the day the imperial Japanese made a devastating attack on the US Navy Base of Pearl Harbor, Hawaii. There in the mist of morning, thousands of sailors and others were killed by kamikazes and bombs. Many ships were sunk, including those full staffed. Have you seen the memorial at Pearl Harbor, like the boat that takes visitors to the sunken USS Arizona? As a former US Navy Sailor whose ship anchored at Pearl, I felt so broken hearted for the sailors, their families, my own family losses, and the resulting war that culminated with atomic attacks on Hiroshima and Nagasaki.

I have learned over the years that the way to address such an attach is not to kill more of them than they killed of us. True, the US forced Japan to surrender and the Pacific war ended. It was true that our bombing was celebrated in the US, movies portraying related actions heroically. The world feared us and our pride soared. Other countries got atomic weapons. We dug survival bunkers.

When we retaliate, we share the aggressor’s evil and wrong. Yes, we needed to respond. It is not clear how this event was built; had we opportunities to prevent the attack? Many investigative reports say we probably could have avoided the event altogether. Did we let it happen because of our fixation on the war against the Devil Hitler? Did our hubris in finally, belatedly going over to rescue beleaguered Britain and France, our acting as saviors, reveal how our ignoring the threat of Hirohito may have happened?

I am not trying the make the US seem as the secret instigator of all this, nor do I follow any other conspiracy. I am an honorable veteran. I am hoping we will think about these circumstances, how working with Japan earlier, how helping Europe fortify against Hitler earlier, how being aware of the brewing unrest and hate and acting with tolerance and forgiveness early on may have gutted this most horrible of worldwide wars. Can we prevent war when Russia tries to overtake the Ukraine? I think many are attempting to do just that.

Tolerance, peace and forgiveness are components of Love and Light, a subject that makes me think of flowers. I have also been to the Netherlands and Belgium. And have placed flowers at some tombstones erected in the massive international military graveyard near their borders.

This is a PUZZLE story, and is a bit more understandable if you read it out loud…

That sighed of the river that forms hour boarder now bruise ail four all to sea! Wee tact a notice on hour billboard write away, “Know Ail, Bier oar Other Alcohol on Hour Sighed!”

Soon they dug into they’re coughers and sent cruise of guise to build a saloon on the river! Wood ewe believe the shear vise displayed? Weather they can reed hour sine oar knot, weir bread better than them and wheel have nun of it!

This mourning, the devils lured too, then for, then ate and then moor of hour citizens to trudge waste deep across the shallow blew boarder. Many were already at the bar with 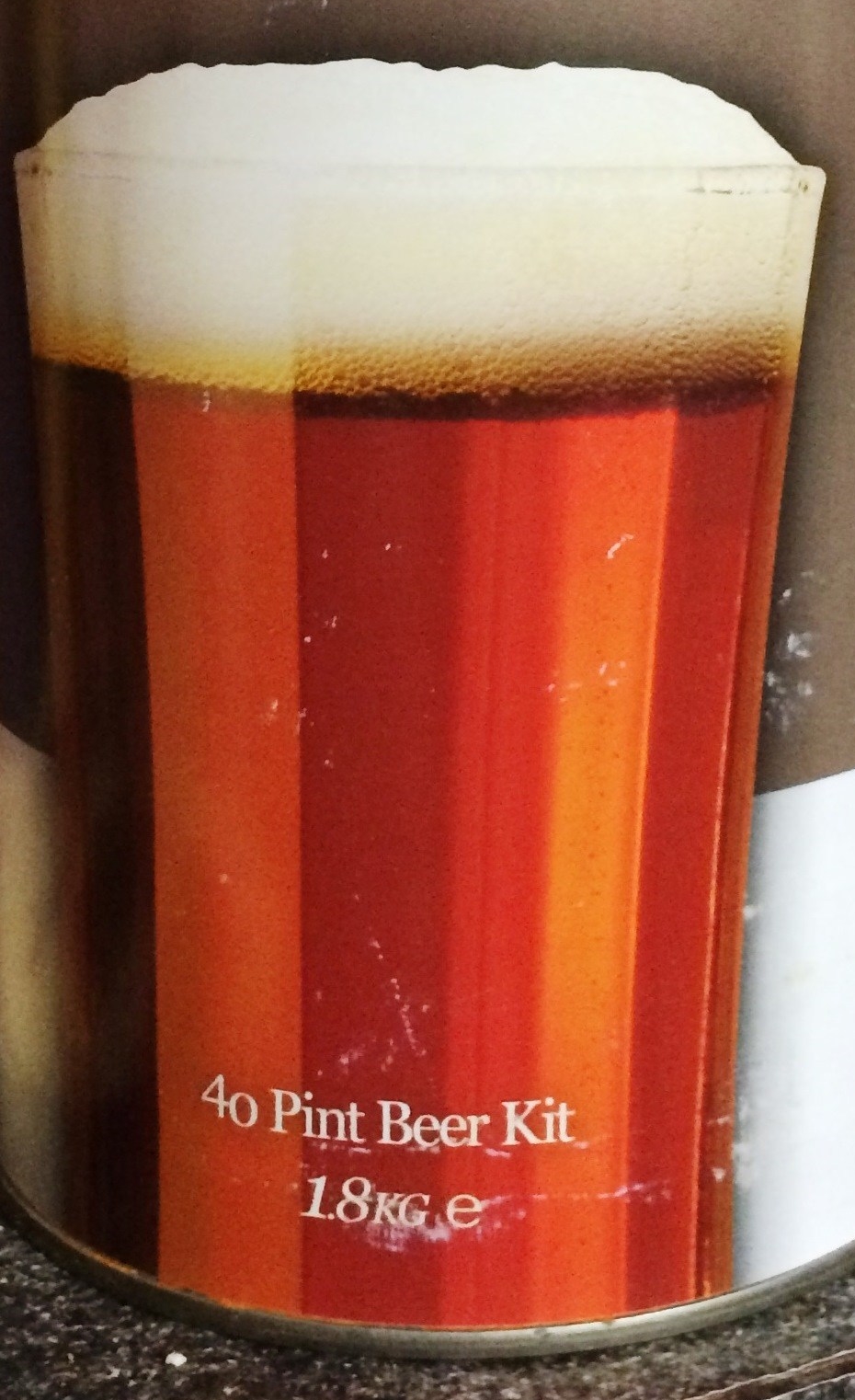 boos! How could they chews this? I told them awl know!

Then I saw a mail of rank, maybe a kernel, they’re at the bar with my Ant Mimi. He past her a bottle and pointed at me. She urged a waisted fellow to grab an or and roe her back here.

“Deer, just try this Fare Bare Bitter, yule like it!”

Weave decided knot to weight to build a bridge too hour fare and sonny friends on the far sighed.